Mark and Selena were married at the prestigious Holbeck Ghyll Country House Hotel.  Recognised as one of the best restaurants in the North, Holbeck Ghyll Michelin-Starred fine dining rooms form the focal-point of most visits to this country house hotel and for Mark and Selena it proved to be a superb location.  They have lived and worked  in Dubai for the last five years but the Lake District was their chosen destination for their special day.  Selena looked fantastic in her Ian Stuart wedding dress and Mark and his Groomsmen had all treated themselves to some very smart suits from Ted Baker.  The Ceremony and the Reception were both at Holbeck Ghyll so for Ruth and I it was an easy afternoon and there are so many great places around the Hotel to get memorable images. The time of the year was spot on as well as everything was turning to Autumn colours.  All in all a great day. Music was supplied by Take Cover, a band that travelled up from Liverpool.

We have also announced on our general website the opening of our new Photographic Studio in Kendal.  So if you are interested in Before/After, Portrait, Family, Lifestyle or Model photoshoots please give us a call as we now have the facility to shoot indoors as well as out on location. 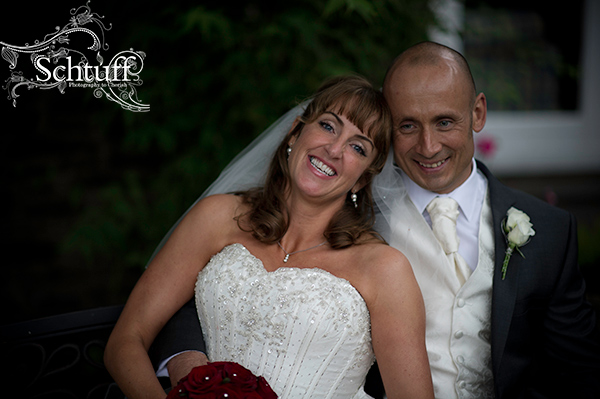 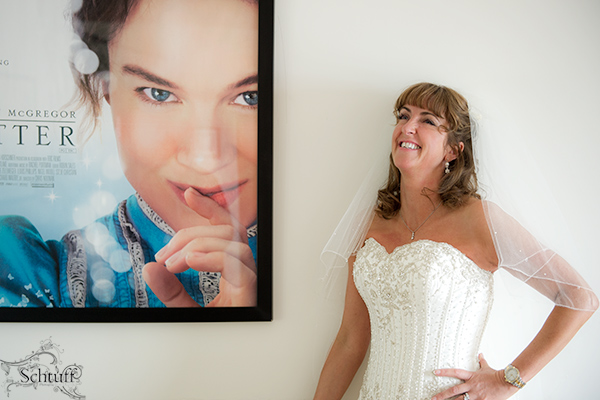 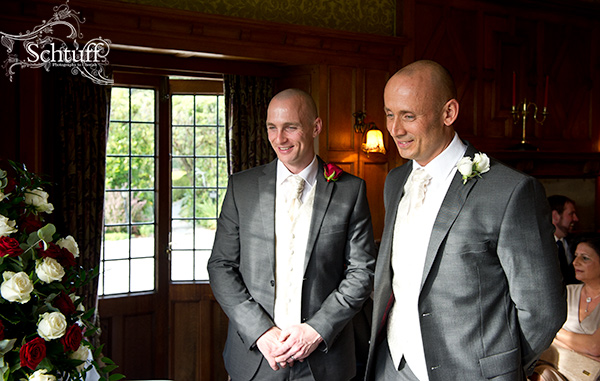