Wedding Photography with Chris & Sharon. Life sometimes can be quite hard to accept.  When Chris and Sharon first contacted us both were fit and well, also having three daughters.  The youngest, Maisy, came along with them to visit Ruth and I to discuss their wedding plans which was to be in May this year.  They decided they were going to book our top package which includes a Pre Wedding photoshoot which Chris especially was keen to have take place in the urban spread of Manchester.   So we settled on a shoot around the end of Deansgate near the Hilton Hotel.

Sometime before the pre wedding shoot Chris, at the age of 37 fell ill, went into hospital and discovered he had a sizeable tumour which was later diagnosed as cancerous.  That was the start of what has been a long fight, with more tumours discovered and removed, and many painful trips to the hospital.  He shared with us one particularly painful episode whilst in for treatment recently which left him suffering quite badly on his wedding day.  Well we are pleased to say we made the Manchester shoot and we made it to the Wedding day, which was just magnificent.  Chris’s challenge isn’t over unfortunately as he now has to embark on some fairly heavy treatment to try and beat the disease for all time.  Well Chris, we are all rooting for you and your lovely family and can only hope that you will have many wedding anniversaries in the years ahead as you watch your family grow up around you. 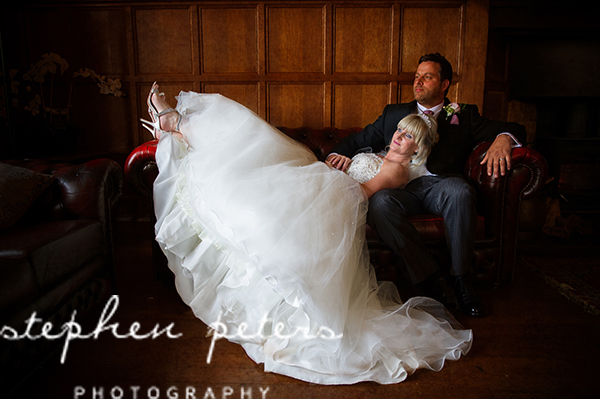 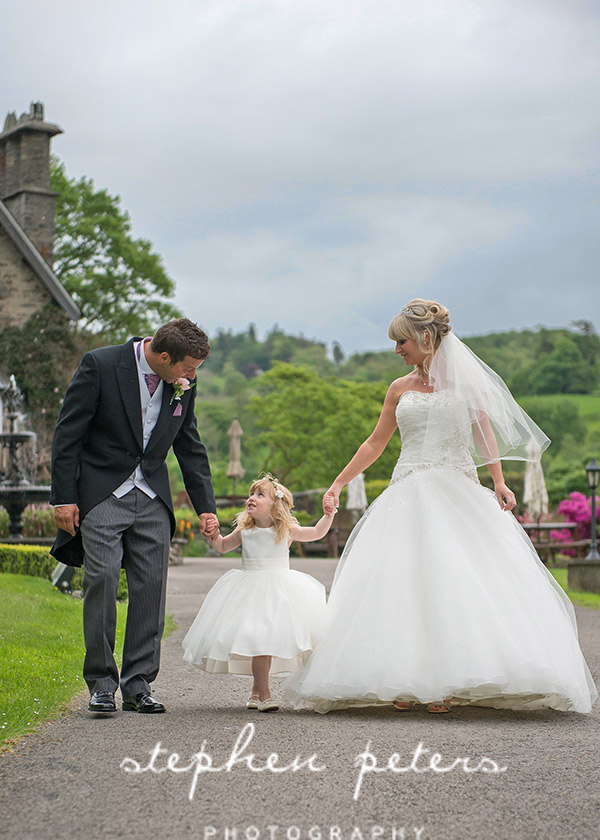 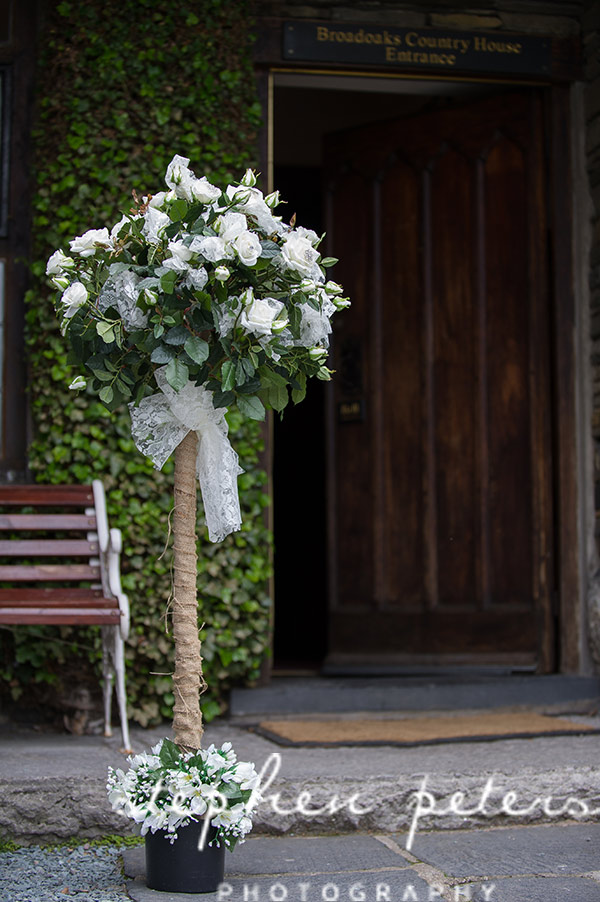